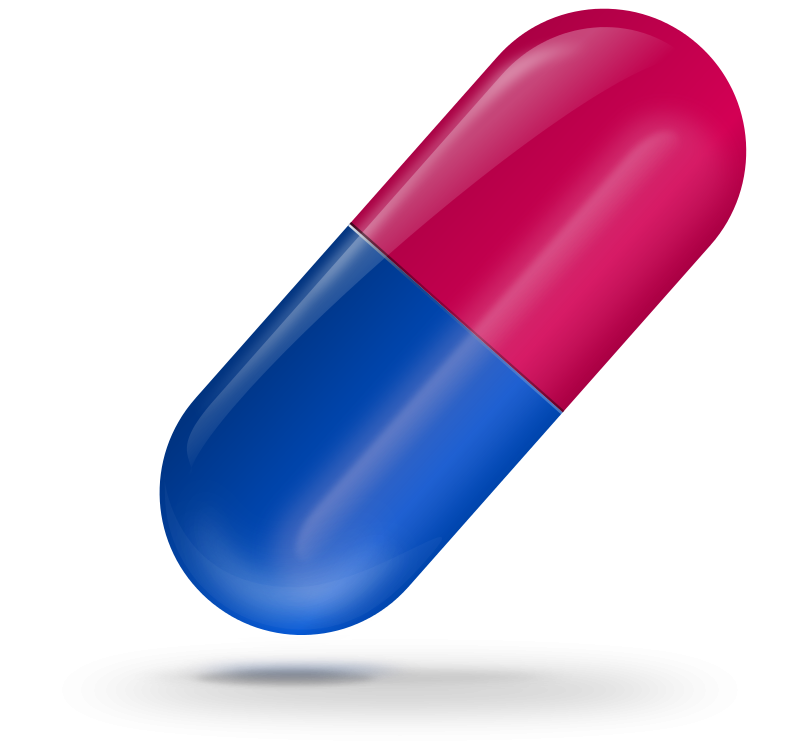 In the modern world we often throw around the word meme to mean some comic image, video or idea that has become associated with a concept, but the word has a different origin.

If the payload is something more serious, such as having significant ethical or moral content then it might still be a relatively minor problem. For example if the payload is ethically benign such as some variation on the Golden Rule, then few issues arise, since the immunosuppressant defeating aspect is reinforcing a behaviour (payload) that is ethically non damaging or even perhaps, life enhancing.

But why should we be surprised? The answer is all too obvious.

Horrifically, in many cases, they have been explicitly told to do these things. It’s there in writing. And the immunosuppressant is strongly in place. It’s no good saying that the payload has lots of nice bits in it too. That’s great. That’s wonderful, but the payload will only become better when people are able to admit that parts of it are just plain wrong, and need to be rejected. For this to happen, the immunosuppressant has to be removed. At this point their natural mental immune response comes back to life. It is then possible for peers to influence people for the best. It is easier and possible to learn from the positive examples of others.

“The unexamined life is not worth living.” Socrates