A few years ago, I found out some information on my academic genealogy, going through my supervisor, Brian McMaster, back through others to G.H. Hardy, Newton and Galileo and a little further before the records run dry. Of course it is nice that mathematics is an old and well established discipline with great records. And also, the number of scholars back then was much lower, so it’s not surprising that famous names turn up quite quickly, if you just have the full records – just as on a less cerebral level – the clichÃ© goes that Charlemagne got about quite a bit. A bit of work with my mathematical colleagues all show such interesting family trees.

Anyway, I slowly built an SVG file in Inkscape to reflect this family tree, but it was slow and rather a pain to maintain. So I’ve long wondered if it can be done better in LaTeX, with the Tikz graphics packages. Tikz is awesome, and while it has quite a learning curve as for LaTeX itself, I used it extensively in producing the slides for my recent inaugural lecture. This meant mixing the formulae with the graphics was pretty effortless. This is a slightly different problem.

A quick scan, showed that Tikz can be used to build flowcharts rather easily. So I began in this way, building nodes of people and then positioning them relative to each other. A bit tedious but much more pleasing that doing it in a vector graphics program, for me anyway. I rapidly ran into problems in building very large page styles. In particular odd things happened when I tried to include graphics (the image became the whole page, regardless of scaling).

I experimented briefly with the tikzposter package, but couldn’t really get anywhere with it – perhaps because I hadn’t started from the ground up with it. I think I looked at beamerposter but again ran into problems, possibly because I didn’t start that way. In the end it was the simple a0poster package that did it for me, anyway – although I had to force the font throughout to be “\tiny”.

I also discovered the hard way that the wrapfig package doesn’t seem to work within a Tikz node, so I’ve messily improvised by adding another node for the images of people and relating its position to the relevant biographical section.

I harvested some basic biographical information from Wikipedia and one other website.

I managed to get something basic working. The image is big so the version below is blurry. A link to the smaller PDF and the LaTeX source on GitHub are shown below. 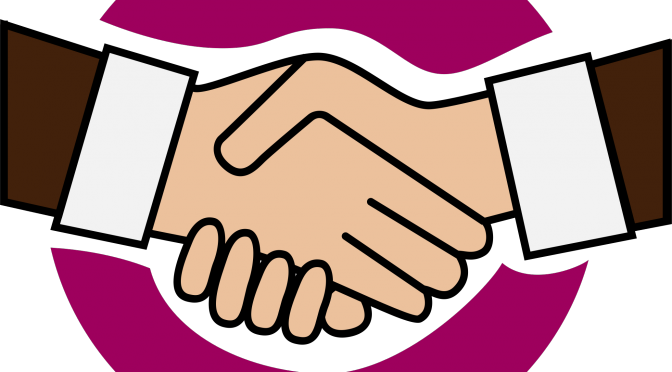 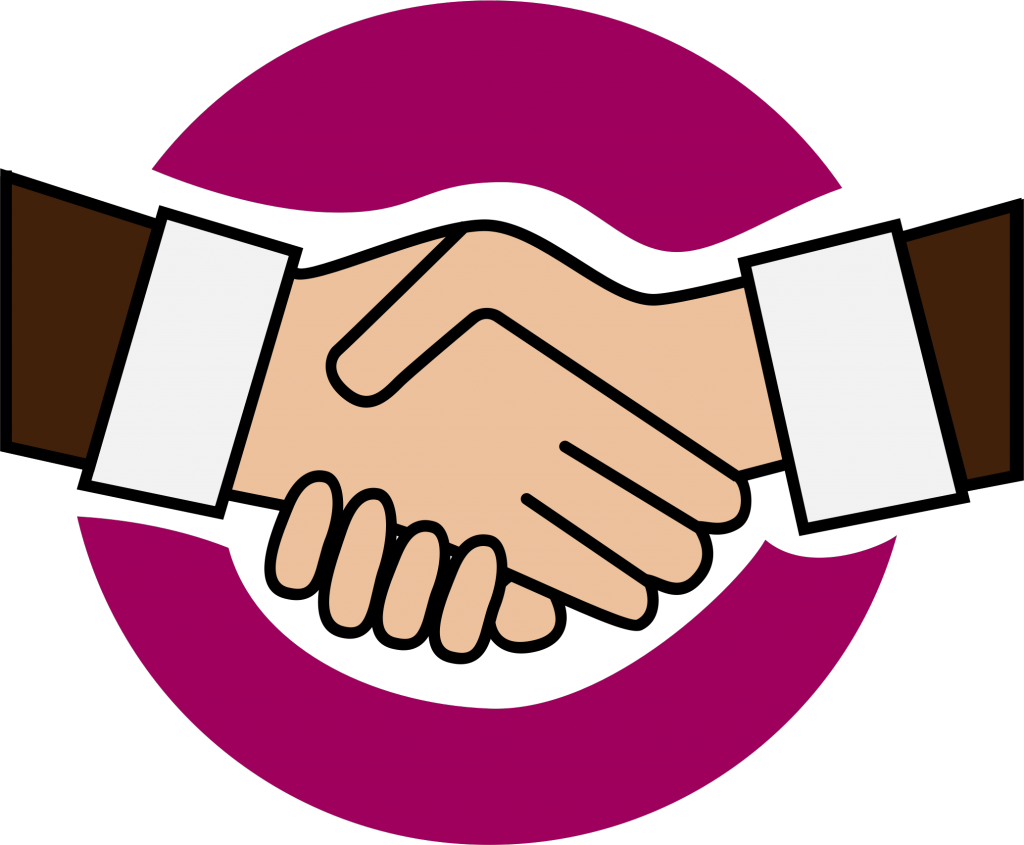